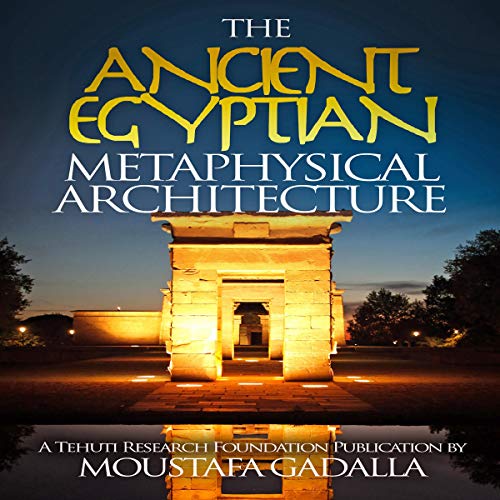 This book reveals the Ancient Egyptian knowledge of harmonic proportion, sacred geometry, and number mysticism, as manifested in their texts, temples, tombs, art, hieroglyphs, etc., throughout their known history. It shows how the Egyptians designed their buildings to generate cosmic energy, and the mystical application of numbers in Egyptian works. The book explains in detail the harmonic proportion of about 20 Ancient Egyptian buildings throughout their recorded history.

Part I: Architectural Concepts - Function and From consists of five chapters - 1 through 5:

Part II: The Physical Manifestation of Metaphysical Concepts consists of five chapters - 6 through 11:

Part III: The Spirited Communications has two chapters - 12 and 13: