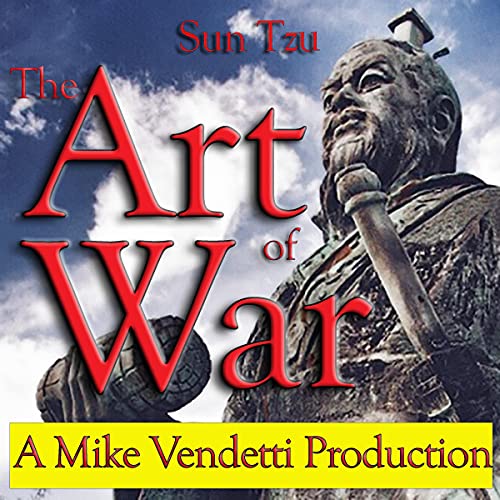 The Art of War

Written in the fifth century BCE, by Sun Tzu and Wu Tzu, it remains one of the most celebrated works on war in the literature of China. While the chariot is gone and weapons have changed, these ancient masters have held their own. Since they deal chiefly with the fundamental principles of war, with the influence of politics and human nature on military operations, they show most strikingly how unchanging these principles are.

Note from the narrator: When I was deployed to Vietnam with the 1st Infantry Division in 1965, we were hungry for information about how to fight the enemy. As I narrated this audiobook, it became evident to me that our enemy followed the rules Sun laid out nearly 3000 years ago while we ignored or were unaware of them. I couldn't help but think of a scene in the film, We Were Soldiers, where the LT and his platoon chased an enemy combatant into the jungle. He was one of my classmates at Infantry OCS. That mistake cost him his life that day.