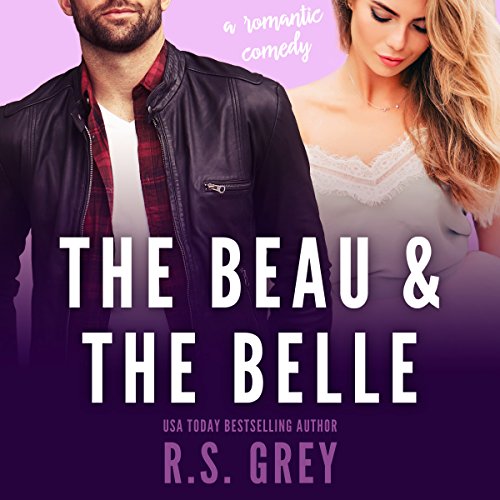 The Beau & the Belle

Beau Fortier starred in most of my cringe-worthy teenage fantasies. I met him when I was a junior in high school, a time that revolved exclusively around bad hair, failed forays into flirting, and scientific inquiries into which brand of toilet paper worked best for stuffing bras.

That is, until Beau moved into the small guest house just beyond my bedroom window. A 24-year-old law student at Tulane, Beau was as mysterious to me as second base (both in baseball and in the bedroom). He was older. Intimidating. Hot. Boys my age had chicken legs and chubby cheeks. Beau had calloused hands and a jaw cut from steel.

Our interactions were scarce - mostly involving slight stalking on my end - and yet deep down, I desperately hoped he saw me as more of a potential lover than a lovesick loser. Turns out, I was fooling myself. My fragile ego learned that lesson the hard way.

Now, 10 years later, we're both back in New Orleans, and guess who suddenly can't take his eyes off little ol' me. My old friend, Mr. Fortier. But things have changed. I'm older now - poised and confident. My ego wears a bulletproof vest. The butterflies that once filled my stomach have all perished. When I was a teenager, Beau warned me to guard my heart. Let's hope he knows how to guard his.