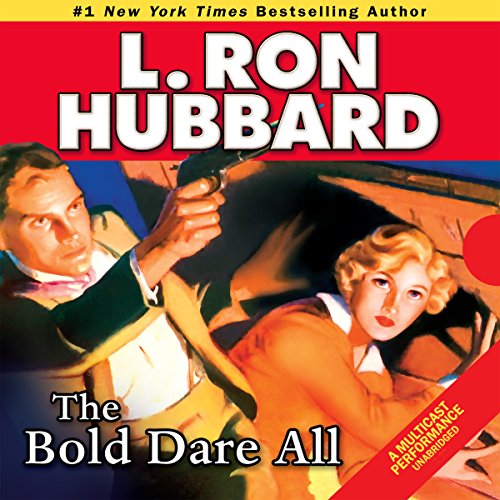 The Bold Dare All

Brash and bold and daring, Lieutenant Lee Briscoe will never back away from a good cause or a good fight.

Briscoe’s gone undercover to infiltrate a slave-labor camp on an island in Southeast Asia, knowing full well that once he goes in, he may never get out. Posing as a man on the run for murder, he may soon wish he had run in the opposite direction. His adversary on the island is Schwenk - a man who is not only a connoisseur of cruelty, but an expert at delivering it.

And for Briscoe, the stakes have just shot up. An innocent young woman has landed on the island and fallen into Schwenk’s clutches, sold to him to do with her as he pleases. Escape is the only option...or both Briscoe and the girl are sure to face a fate worse than death.