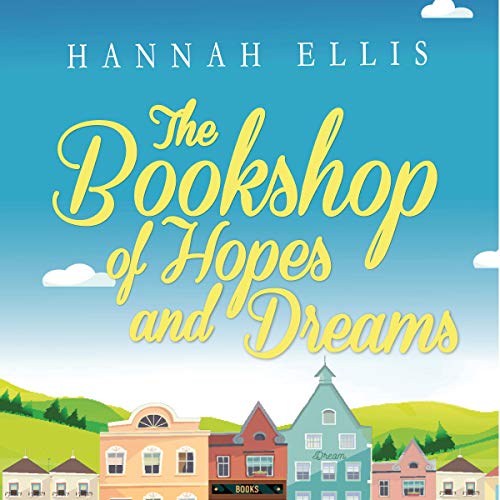 The Bookshop of Hopes and Dreams

When Tara Fitzpatrick tells a string of lies during the world’s most informal job interview, she has no idea of the path she’s set herself on.

Renovating the rundown bookshop with her new boss, James, turns out to be more fulfilling than she could ever have imagined. Soon, she finds herself falling in love with the quaint little shop.

But Tara has never let herself dream of a happy ever after. Ever since she was a little girl, she knew she would never have children.

Determined not to let James sacrifice his dreams of having a family, she walks away.

Brokenhearted, Tara puts all her efforts into starting afresh. But the bond between her and James is not so easily broken. When two lives seem destined to intertwine, how long can Tara stay away?

Somehow, she needs to find the strength to face up to her past and start fighting for her future....

While The Bookshop of Hopes and Dreams can be listened to as a standalone novel, it is best enjoyed as the sixth book in the Hope Cove series.