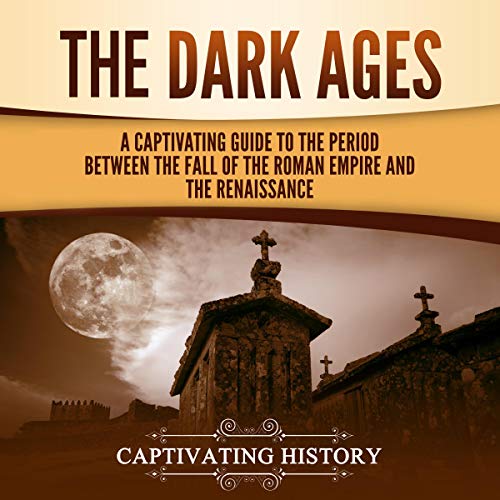 If you want to discover the captivating history of the Dark Ages, then pay attention....

Following the fall of Rome in 476 CE, the entire dynamic of Europe underwent a complete shift in power and culture. The Dark Ages was an interesting period of about six centuries, and during it, Europe was still trying to figure out what it was and how it would survive the chaos that followed the fall of Rome.

In The Dark Ages: A Captivating Guide to the Period Between the Fall of the Roman Empire and the Renaissance, you will discover topics such as:

So if you want to learn more about the Dark Ages, scroll up and click the "Add to Cart" button!