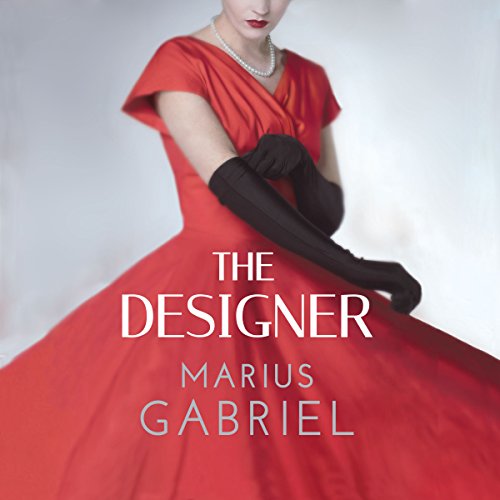 In 1944, newly married Copper Reilly arrives in Paris soon after the liberation. While the city celebrates its freedom, she's stuck in the prison of an unhappy marriage. When her husband commits one betrayal too many, Copper demands a separation.

Alone in Paris, she finds an unlikely new friend: an obscure, middle-aged designer from the back rooms of a decaying fashion house whose timid nature and reluctance for fame clash with the bold brilliance of his designs. His name is Christian Dior.

Realising his genius, Copper urges Dior to strike out on his own, helping to pull him away from his insecurities and towards stardom. With just a camera and a typewriter, she takes her own advice and ventures into the wild and colourful world of fashion journalism.

Soon Copper finds herself torn between two very different suitors, questioning who she is and what she truly wants. As the city rebuilds and opulence returns, can Copper make a new, love-filled life for herself?