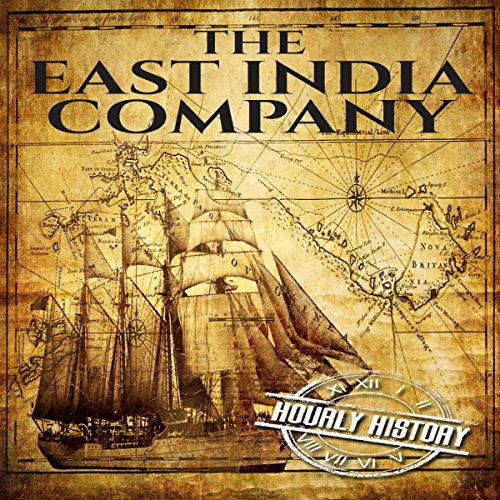 The East India Company: A History From Beginning to End

Founded at the dawn of the 17th century as European nations were establishing global empires, the English East India Company would become a vital part of burgeoning British supremacy. Begun as a joint-stock company for trade with the East Indies, this organization would evolve into one of the world's first capitalistic corporations.

Inside you will hear about....

Over the course of their 250+ years, they've built a global trading empire, raised an army and waged war, and conquered vast territory, including the entire subcontinent of India. Without their involvement, the British presence in India would look very different in the historical record. Though the company was dissolved by 1874, their influence on world history cannot be overstated.