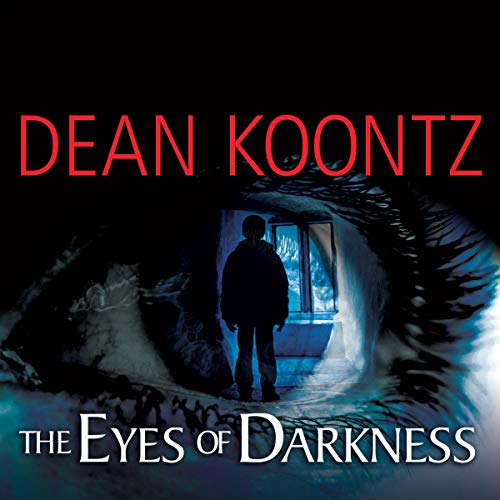 The Eyes of Darkness

A year had passed since little Danny's death - A year since his mother began the painful process of acceptance. But Tina Evans could have sworn she just saw her Danny in a stranger's car...Then she dreamed that Danny was alive. And when she awoke, she found a message waiting for her in Danny's bedroom - Two disturbing words scrawled on his chalkboard: NOT DEAD.

Was this someone's grim joke? Her mind playing tricks on her? Or something ...more? For Tina Evans, it was a mystery she couldn't escape. An obsession that would lead her from the bright lights of Las Vegas to the cold shadows of the High Sierras. A terrible secret seen only by...The Eyes of Darkness