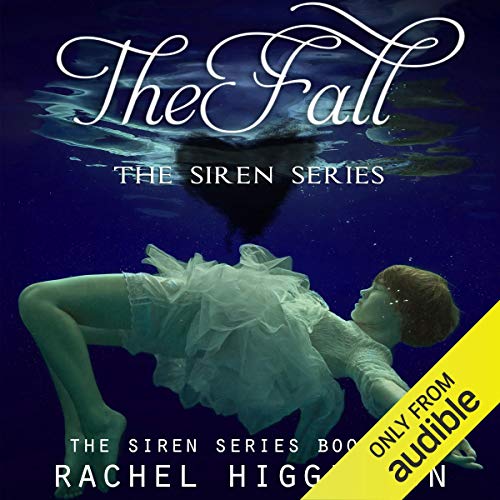 In Ivy Pierce's world, Greek mythology is reality. Sirens, like herself, use men for money, power and status; but she has the greatest gift of all. Stronger than any of the Sirens before her, Ivy's attraction alludes to a prophecy that could mean the rebirth of Greek gods and goddesses for our modern time. The Fates believe she is the symbol of a new era. Her mother believes she is the key to ultimate power in their Greek circle. And Nix, her godfather and god of the sea, believes she belongs to him.

Ivy doesn't want any part of her world or the people that demand so much of her. With the help of Ryder Sutton, her closest friend, she will fight against fate, against the expectations of her society, and against the desires of a monster that will do anything to possess her. And through it all she will deny her feelings for the one person she loves more than anything in order to protect him. While her future crumbles around her, Ivy will go to extreme lengths to free herself from her glass prison - or drown trying.