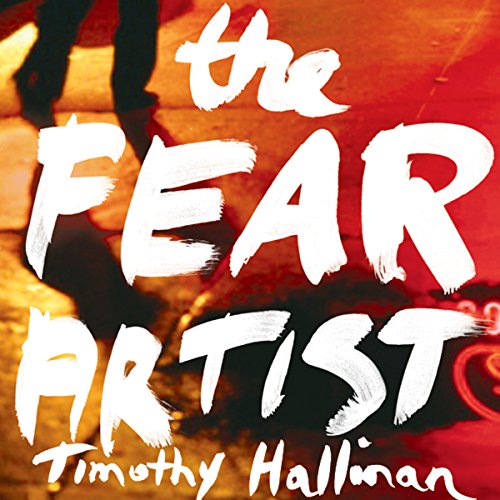 An accidental collision on a Bangkok sidewalk goes very wrong when the man who ran into Rafferty dies in his arms, but not before saying three words: "Helen Eckersley. Cheyenne." Seconds later, the police arrive, denying that the man was shot. That night, Rafferty is interrogated by Thai secret agents who demand to know what the dead man said, but Rafferty can't remember. When he's finally released, Rafferty arrives home to find that his apartment has been ransacked. In the days that follow, he realizes he's under surveillance.

The second time men in uniform show up at his door, he manages to escape the building and begins a new life as a fugitive. As he learns more about his situation, it becomes apparent that he's been caught on the margins of the war on terror, and that his opponent is a virtuoso artist whose medium is fear.