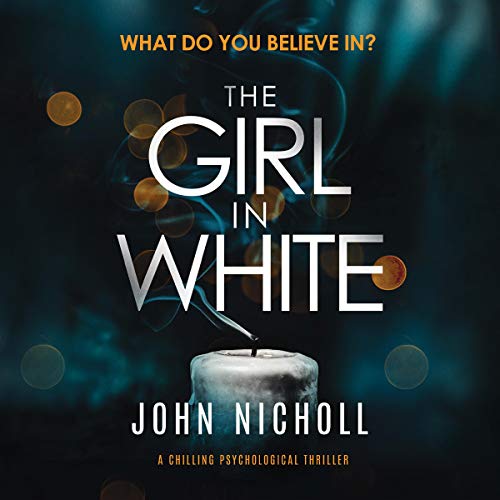 The Girl in White

Harry Gilmore has no idea of the terrible danger he faces when he meets a beautiful girl in a local student bar. Drugged and abducted, Harry wakes up in a secure wooden compound deep in the Welsh countryside, where he is groomed by the leaders of a manipulative cult, run by the self-proclaimed new messiah known as The Master.

When the true nature of the cult becomes apparent, Harry looks for any opportunity to escape. But as time passes, he questions if the master’s extreme behavior and teachings are the one true religion. With Harry’s life hanging by a thread, a team of officers, led by Detective Inspector Laura Kesey, investigate his disappearance. But will they find him before it’s too late?