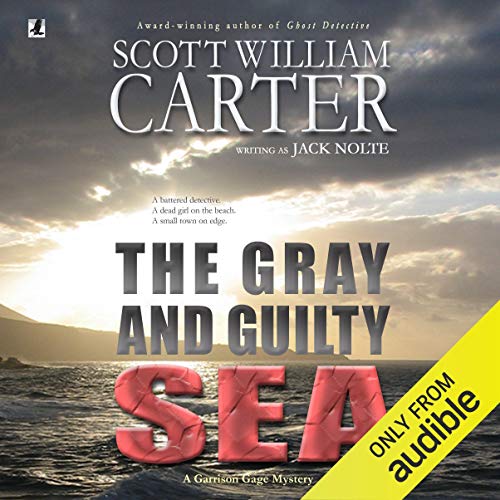 The Gray and Guilty Sea

A dead girl on the beach.

A small town on edge.

A curmudgeon. An iconoclast. A loner. That's how people describe Garrison Gage, and that's when they're being charitable.

After his wife's brutal murder in New York, and Gage himself is beaten nearly to death, the crippled private investigator retreats 3,000 miles to the quaint coastal town of Barnacle Bluffs, Oregon. He spends the next five years in a convalescent stupor, content to bide his time filling out crossword puzzles and trying to forget that his wife's death is his fault. But all that changes when he discovers the body of a young woman washed up on the beach, and his conscience draws him back into his old occupation - forcing him to confront the demons of his own guilt before he can hope to solve the girl's murder.