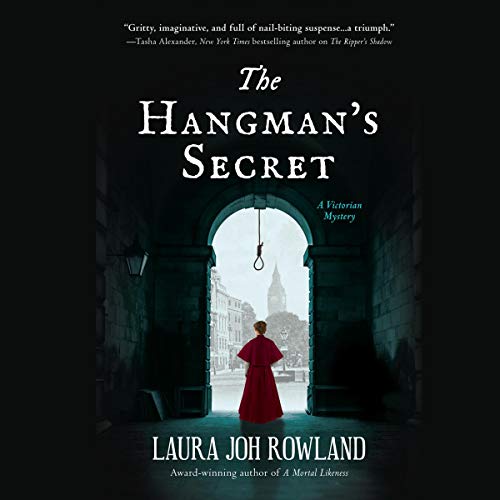 Crime-scene photographers Sarah, Hugh, and Mick are summoned to the goriest crime scene they've ever encountered. A pub owner named Harry Warbrick has been found hanged. His murder becomes a sensation because he was England's top hangman.

Something happened at Amelia's execution. The Official Secrets Act forbids the seven witnesses present to divulge any information about it. But Harry had a bad habit of leaking tips to the press. What is the secret, and who hanged the hangman?