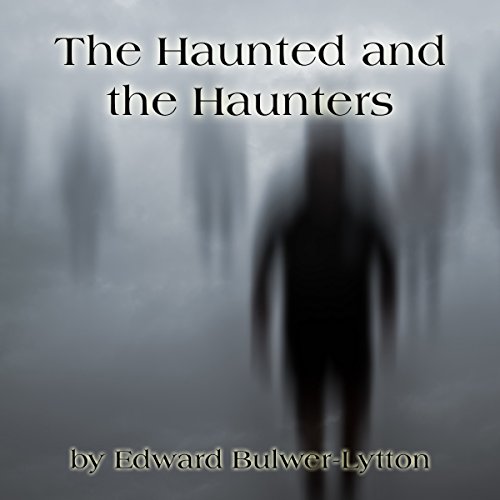 The Haunted and the Haunters

Edward Bulwer-Lytton was an English novelist, poet, playwright, and politician. He was immensely popular with the reading public and wrote many best-selling novels. He coined the phrases "the great unwashed", "pursuit of the almighty dollar", "the pen is mightier than the sword", and "it was a dark and stormy night".

"The Haunters and the Haunted" is both a wonderful ghost story and a well-crafted example of Bulwer-Lytton's theory of the supernatural. It represents nearly 20 years' study of paranormal phenomena. On the one hand, it is a chilling tale of ghosts and terror, but on the other, it illustrate the author's theory "that the Supernatural is Impossible, and that what is called supernatural is only a something in the laws of nature of which we have been hitherto ignorant." For him, though, the laws of nature include "the power that in the old days was called Magic, a power of the human will that can affect mental and physical reality and produce the apparently supernatural."