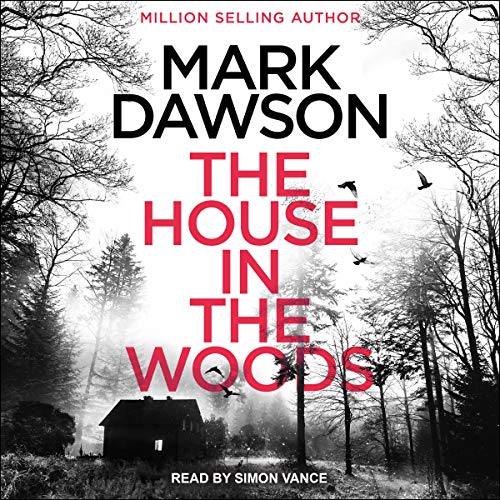 The House in the Woods

On Christmas Eve, DCI Mackenzie Jones is called to a shooting at a remote farmhouse. Ralph Mallender believes his father lies dead inside. When three more bodies are discovered, it's clear a festive family gathering has turned into a gruesome tragedy.

At first it seems like an open-and-shut case: a murder suicide committed by Ralph's volatile brother Cameron. Then new evidence makes Mack suspect the man who reported the crime is in fact the perpetrator.

But Mack isn't the only one with a stake in the case. Private investigator Atticus Priest has been hired to get Ralph acquitted. That means unearthing any weaknesses in Mack's evidence.

Irascible, impatient, and unpredictable, Atticus has weaknesses of his own. Mack knows all about them because they share a past - both professionally and personally. This time round, however, they aren't on the same side. And as Atticus picks at the loose ends of the case, everything starts to unravel in a way neither of them could ever have predicted....