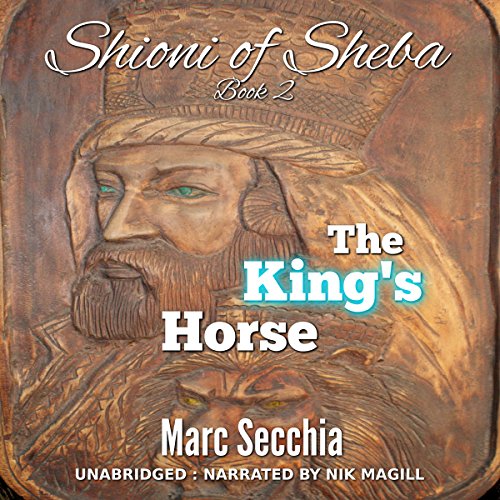 The king lies in a coma. Princess Annakiya must rule the castle in his stead. But Kalcha, witch-leader of the Wasabi, is far from defeated. Through scorpions and arrows, assassins and living nightmares, she seeks to destroy the Kingdom of Sheba. She will have her revenge.

When General Getu orders Shioni into the Simien Mountains to track down the runaway king's horse, she must grapple with treachery and peril amongst the wild volcanic peaks. Can she trust her companions: the troubled giant Talaku, and the ambitious, two-faced warrior Tariku? What of the rebels who would sell them to the Wasabi? Could mountain legends and the mysterious stele hint at the hidden presence of dragons?

In this exciting new adventure, Shioni of Sheba must draw on all of her courage and ingenuity to thwart Kalcha's wicked plans, and return her companions and the king's horse safely to the castle. But even the Sheban stronghold is far from safe.

The second book in a unique African fantasy adventure written for middle grades listeners set in the ancient Kingdom of Sheba!