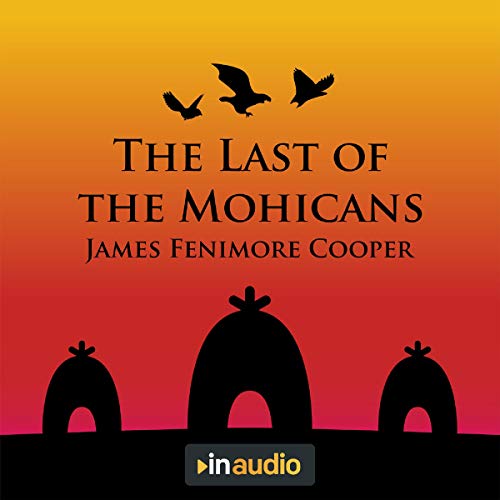 The Last of the Mohicans

The Last of the Mohicans is set during the French and Indian War, a time during which control of North America was being fought for. As troops from both armies fought through various territories of the continent, they each allied with different Native American groups to grow their armies and gain resources.

The story follows two daughters of a military colonel being transported to a safe fortress alongside a caravan of frontiersmen and Native Americans. Their journey is fraught with danger and peril, secret alliances, betrayals, romance, and adventure.

Known as one of the early great American novels by some, The Last of the Mohicans is a picture of the perilous wartime days of the French and Indian War and of the value of fealty and loyalty to one’s country in times of conflict.