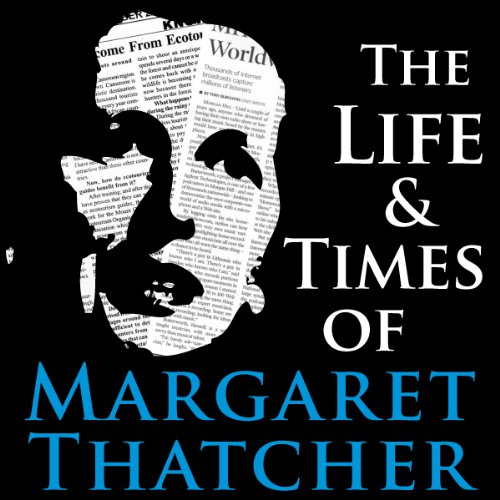 The Life and Times of Margaret Thatcher

Margaret Thatcher's political career has been one of the most remarkable of modern times. Revered and reviled in almost equal measure, she bestrode the political scene, both at home and abroad. During her 11 years in office, she sought to change Britain’s way of life and its position on the international stage.

But who was Margaret Thatcher, and how did she become one of the most influential prime ministers in the 20th century?

The Life and Times of Margaret Thatcher presents a short history of her career with insights from many political contemporaries, including Lord David Steel, Lord Neil Kinnock, Lord Geoffrey Howe, Lord Norman Lamont, and Michael Howard.