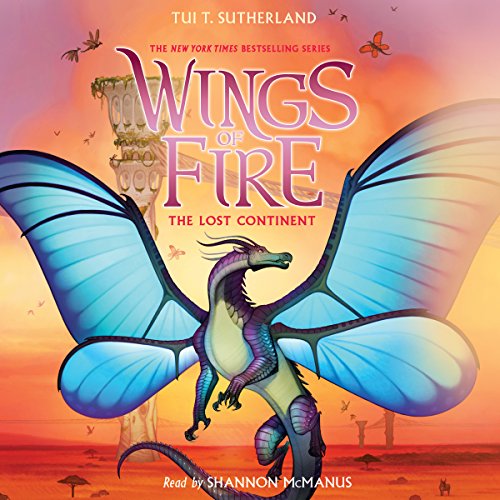 For centuries there have been rumors of another continent on the dragons' planet - another land far across the ocean, populated by tribes of dragons very different from those we know. But there's never been any evidence, and most dragons dismissed the rumors as fairy tales.

Because it turns out the stories are true. And the other tribes are coming.