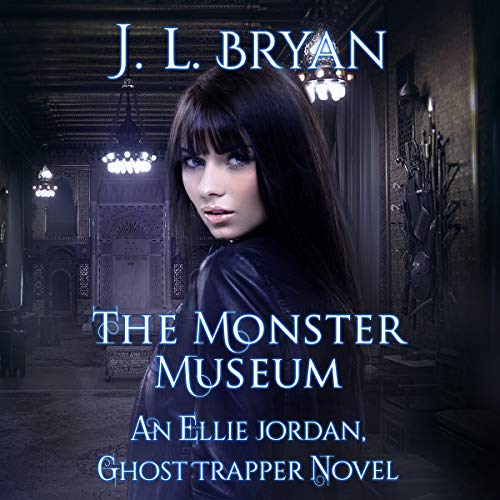 Just outside the small but colorful mountain resort town of Foxboro, Tennessee, lies Dr. Weirdman's Mountain Museum of Monsters, Curiosities, and Ancient Mysteries. Once a major tourist attraction, it offers travelers the amusement of touring unusual underground caves and pseudo-scientific exhibits ranging from strange creatures to the supposed artifacts of lost civilizations.

Now the museum is a crumbling relic of an older age, fallen into disrepair. Its longtime owner has died, leaving it in the hands of a younger distant relative who knows nothing of how to run a failing tourist trap of a museum, but who is desperate to make a living and provide for his own children.

The museum has a serious ghost problem, though, and Ellie Jordan is called in from Savannah to help. An unexpected old friend joins Ellie at the last moment so that they can spend a snow-filled Christmas together in the mountains...if the ghosts of the restless dead don't turn the holidays into a horrific tragedy.