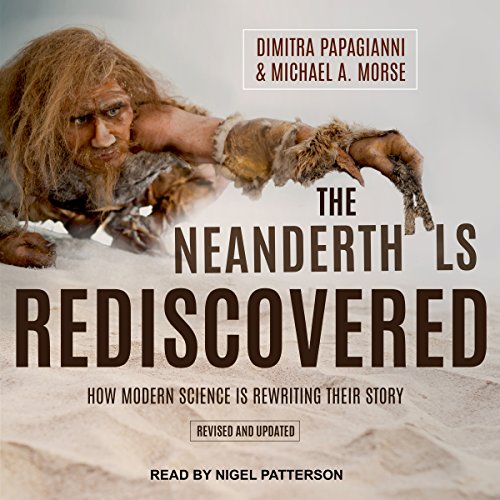 In recent years, the common perception of the Neanderthals has been transformed, thanks to new discoveries and paradigm-shattering scientific innovations. It turns out that the Neanderthals' behavior was surprisingly modern: they buried the dead, cared for the sick, hunted large animals in their prime, harvested seafood, and communicated with spoken language. Meanwhile, advances in DNA technologies are compelling us to reassess the Neanderthals' place in our own past.

For hundreds of thousands of years, Neanderthals evolved in Europe parallel to Homo sapiens evolving in Africa, and, when both species made their first forays into Asia, the Neanderthals may even have had the upper hand. In this important volume, Dimitra Papagianni and Michael A. Morse compile the first full chronological narrative of the Neanderthals' dramatic existence - from their evolution in Europe to their expansion to Siberia, their subsequent extinction, and ultimately their revival in popular novels, cartoons, cult movies, and television commercials.