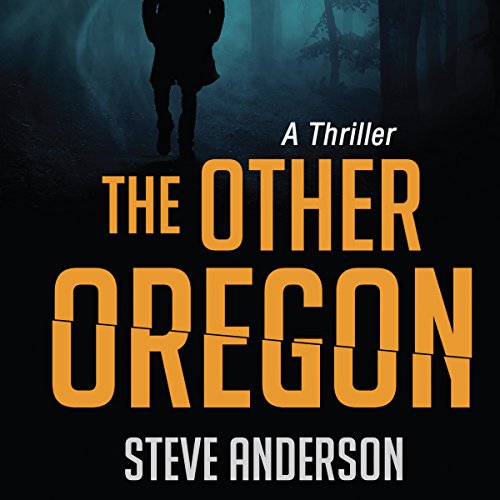 Can an idealist from the city stop his estranged friend in the country from exposing a grim and damning secret from their past? On the surface, Greg Simmons seems an utterly improbable informant. He's an idealistic, Cascadia independence proponent from the city of Portland. When the FBI calls on Greg to go undercover to investigate a dangerous militia movement out in rural Oregon, he knows exactly why: his long-estranged friend from the country, Donny Wilkie, could have deep ties to the militia. Greg doesn't want the FBI's help.

He needs to pursue the threat all on his own, because his true motives run far deeper - making sure that his former friend will never reveal a damning secret from their past. Greg strikes out for the remote small town of Pineburg, a fish out of water. As he grapples with his and Donny's relationship and why it soured, as the threats to his worldview and to hiding the grim truth darken and mount, he discovers that no one is really who they seem, least of all himself. The dark misdeeds that both he and Donny covered up for so long threaten to reap their toll in the most deadly way.