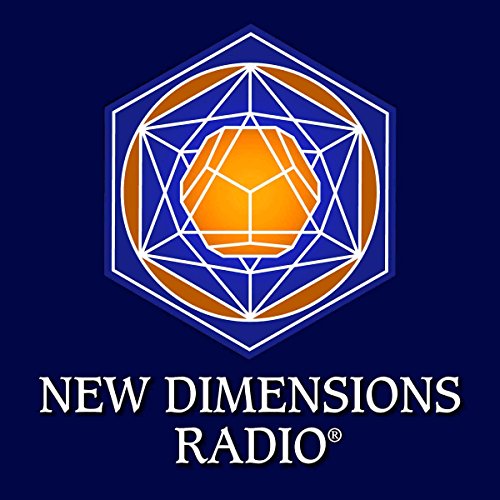 The Power of the Grimm Brothers’ Collection of Folktales

Folktales have given pleasure and delight for centuries, and ultimately many of them have been a source of wisdom for generations of people, who had no psychology textbooks to reference, and no certified therapists to consult.

In this interview, Allan Hunter demonstrates that, while the collection of folktales by the Grimm brothers deal with some very murky human passions, they also hold the possibility of a productive way of being - on the other side of difficulty. He explores what magic represents in German folktales, and why Grimm’s tales are often disturbing.

In discussing the "unDisneyfied" stories of Cinderella, the Frog Prince, and others, Allan identifies empowerment and healing themes, relevant to the community and society, both then and now.

Born in England in 1955, Allan G. Hunter gained his degrees at Oxford University, emerging with a doctorate in English Literature in 1983. He is a therapist and, for the past 20 years, a professor of literature at Curry College in Massachusetts. He is the author of Joseph Conrad and the Ethics of Darwinism, (Routledge Kegan & Paul 1983), Life Passages (Kroshka Books 2000), and The Sanity Manual (Kroshka Books 1999). His work as a therapist led to uncovering the presence of the six archetypes in literature, and he is author of Stories We Need To Know: Reading Your Life Path in Literature (Findhorn Press 2008), Write Your Memoir: The Soul Work of Telling Your Story (Findhorn Press 2010), as well as Princes, Frogs, and Ugly Sisters; The Healing Power of the Grimm Brothers’ Tales (Findhorn Press 2010).