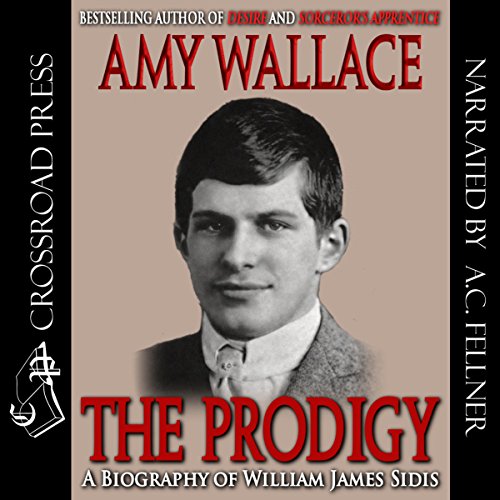 William Sidis, 1897-1944, was the world's greatest child prodigy. His IQ was an estiamted 50 to 100 points higher than Einstein's, the highest ever recorded or estimated. His father, a pioneer in the field of abnormal psychology, believed that he and his wife could create a genius in the cradle. They hung alphabet blocks over the baby's crib-and within six months little Billy was speaking. At 18 months he was reading The New York Times; at three, Homer in the original Greek. At six he spoke at least seven languages.

Told with flair and insight ... this is his story.