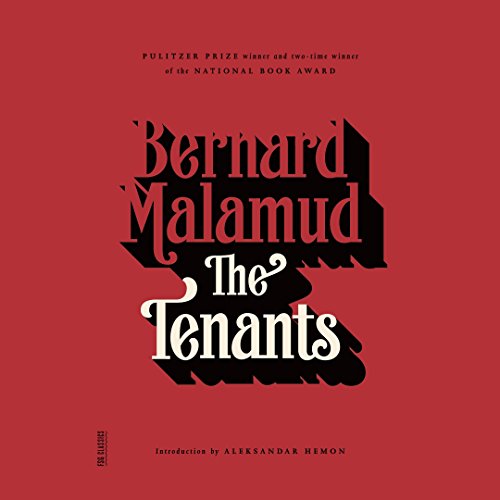 With a new introduction by Aleksandar Hemon

In The Tenants (1971), Bernard Malamud brought his unerring sense of modern urban life to bear on the conflict between blacks and Jews then inflaming his native Brooklyn. The sole tenant in a rundown tenement, Henry Lesser is struggling to finish a novel, but his solitary pursuit of the sublime grows complicated when Willie Spearmint, a black writer ambivalent toward Jews, moves into the building. Henry and Willie are artistic rivals and unwilling neighbors, and their uneasy peace is disturbed by the presence of Willie's white girlfriend Irene and the landlord Levenspiel's attempts to evict both men and demolish the building. This novel's conflict, current then, is perennial now; it reveals the slippery nature of the human condition, and the human capacity for violence and undoing.