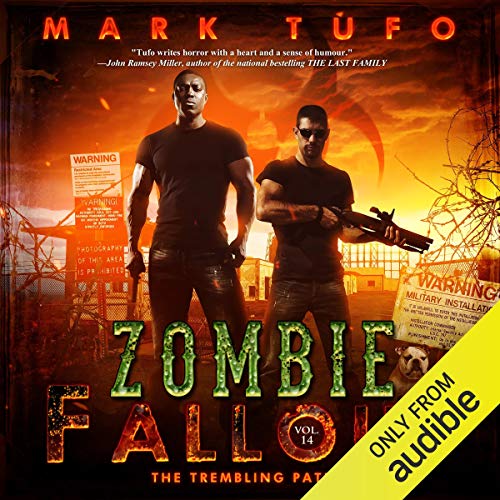 Control of Etna Station is balanced on a knife's edge. A daring mission to rescue a hostage will shake the foundations of the already crumbling command structure, making way for enemies to emerge from outside, and from within. Dewey, the advanced zombie, begins to assert his dominance and reveals his ploy to master all humankind, while Vivian Deneaux shows her hand, rigging the complex to blow if she's not given the keys to the city.

Alliances will be strained and loyalties tested as lines drawn in the sand become blurred and must be remade. Events are set in motion that will forever alter the course of the base and the lives of its inhabitants. It's a race for control, and with Mike and his company stuck in jail, they are quickly losing precious ground and must discover who their true allies are. Can the base be saved, or will the human oasis amid the sea of death finally succumb to evil and corruption?