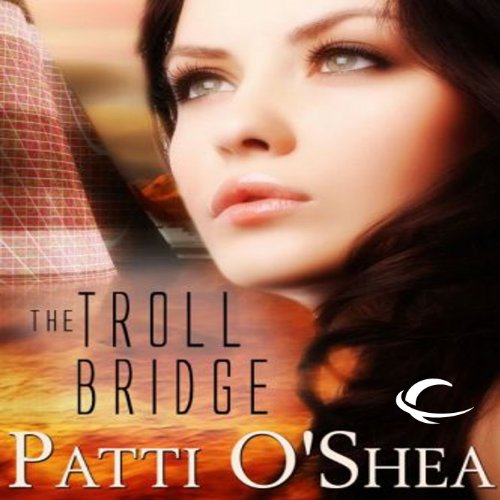 This is a short story that was originally published in The Mammoth Book of Time Travel Romance.

Lia Stanton, a woman who likes things safe, accidentally gets caught in a wormhole when she's just supposed to be getting a nice, easy fluff piece to write. It throws her forward in time and space, landing her on a planet she doesn't recognize. On the heels of her arrival, she's accused of espionage and forms a connection to a man she never should have met.

Troll Maglaya is on his third tour of duty on Jarved Nine. Just when he thinks nothing here can surprise him, he's assigned to watch a suspected spy. As soon as he sees Lia, he knows her claim of time travel is true - he's carried a drawing of her for years, one made fifty years earlier.