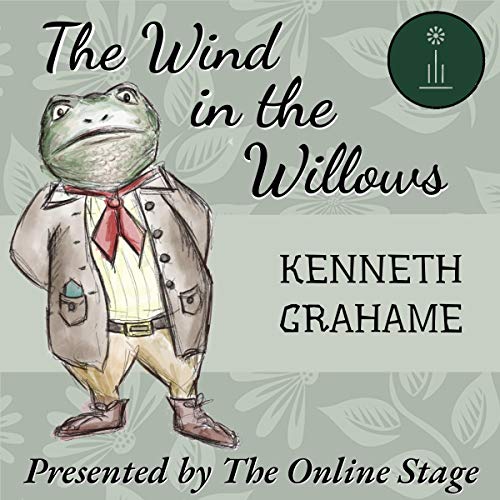 The Wind in the Willows

The Wind in the Willows, by Kenneth Grahame. Presented by the Online Stage.

The Wind in the Willows, first published in 1908, is one of the most beloved of all children's classics and has been adapted on multiple occasions for presentation on stage, in film, and as an opera.

The action centers on the efforts of Mole, Rat, and Badger to discipline and reform their wealthy and self-destructive friend Toad, who lives in a splendid mansion known as Toad Hall.

Much of the charm of the narrative lies in the vivid descriptions of the natural habitat of the various animal characters.