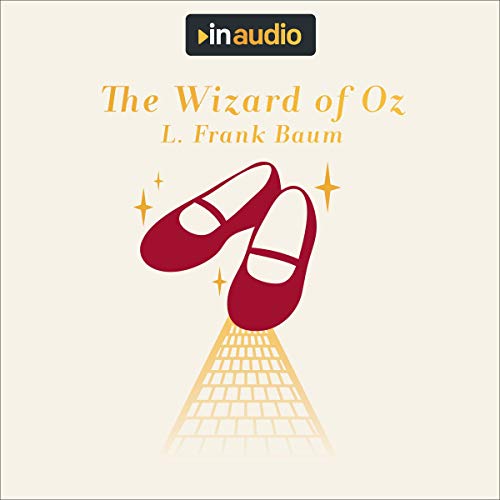 The Wizard of Oz

The fantasies of Dorothy and Toto accompanied by the Scarecrow, the Tin Woodsman, and the Cowardly Lion in the Land of Oz. This tale has been adapted into plays and radio and TV shows, and animated numerous times, but the actual story has a charm of its own.

(Lyman) Frank Baum was born on May 15, 1856 in Chittenango, NY. In 1882, with his father's financial help, he took his five-act Irish melodrama, The Maid of Arran, to New York City, where it was successful. At his mother-in-law's suggestion, he published his first book Mother Goose in Prose in 1897, and in 1899, his Father Goose: His Book became the best-selling picture book. However, Baum is best known for The Wonderful Wizard of Oz, which became influential to the American musical theatres. He died in 1919.