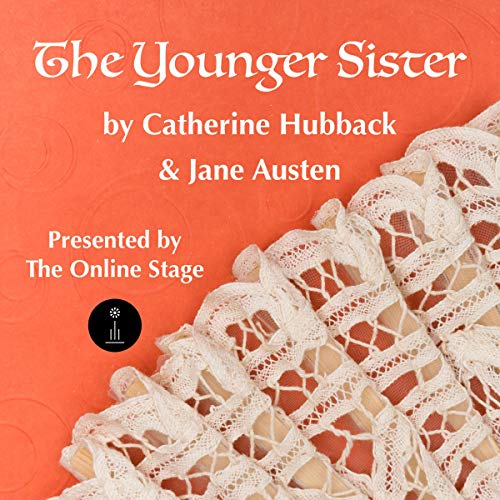 The Younger Sister, by Catherine Anne Hubback and Jane Austen. Presented by The Online Stage.

In Jane Austen's unfinished novel, young Emma Watson returns to her father's house after being raised by her wealthy and refined uncle.

As she gets to know her family, she finds that her father is reclusive and sickly, her sisters are crude and shallow, and her eldest brother has a petulance that is matched only by his wife's.

When Emma's social graces draw the attention of the aristocratic Osborne family, she must navigate the complex and judgmental world of class dynamics in Regency England.

Austen began work on The Watsons in 1803 but abandoned it in 1805 after the death of her father.

This audiobook is a completion of the novel, written by Austen's niece, Catherine Hubback, in 1850.