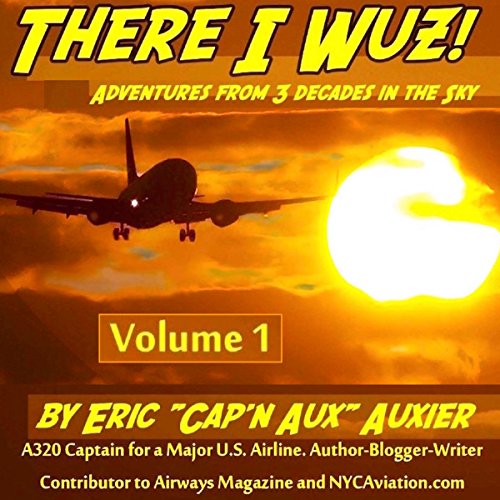 Life is an adventure; life in the sky, exponentially so. Airline pilot-author-blogger Eric "Cap'n Aux" Auxier has done it all. For the first time, enjoy a collection of Captain Auxier's stories from such publications as Airways magazine, Plane & Pilot, NYCAviation.com and his own blog (capnaux.com). Also included are several unpublished works, guest stories from fellow pilot-authors and other gems. From his first moment leaving earth in a hang glider as a daring (make that foolish) young teen, to his scud running escapades as a young bush pilot in Alaska; from dodging hurricanes in the Caribbean to an explosive decompression in an airliner, Captain Auxier chronicles a life in the sky most can only dream of. With over 20,000 flight hours, Eric Auxier is a captain for a major US airline and the author of The Last Bush Pilots. He is a columnist for Airways magazine. Mr. Auxier blogs at capnaux.com.