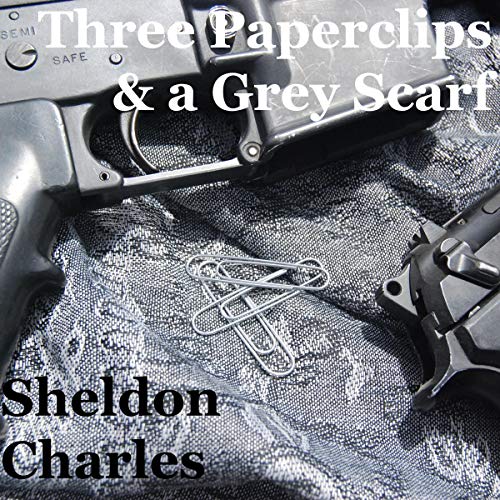 A struggling writer. A team of U.S. soldiers. A fight for their lives. A battle for his soul.

Writer Evan Davis desperately needs to find his muse to finish his book. As the impossible deadline approaches with a virtually nonexistent wordcount, his agent presents him with a unique reprieve: Gain a delay by becoming a press embed with U.S. troops going to Central Asia. Davis sees it as an unlikely place to rediscover his muse but lacks any alternative. After being presented with an odd luck talisman of three paperclips by a friend, he travels with his assigned unit to Afghanistan. There he is out of his comfort zone and pushed into a world where friendships are vital, and lives are on the line. His problems pale in comparison to what these brave men must face daily. As Davis begins to write about their daily hardships, he rediscovers his love of the written word. He also finds a use for each of his talismans, as they save his life and those of the men he comes to regard as his team; soldiers who promised each other they would all make it home in one piece.

Follow Evan’s journey as he finds his muse in the most unlikely place under the most extraordinary circumstances.