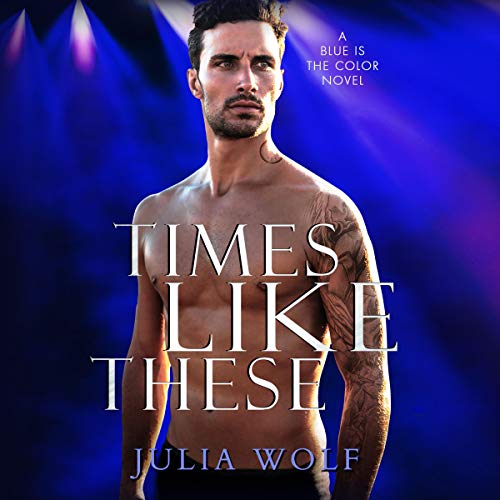 You're not being very nice right now.
I think you like it when I'm not nice.

Nick Fletcher has the voice of a god and a tongue as sharp as a knife. His words can cut, and this time, his quick temper has earned him an intruder in his life and on his tour.

Dalia Brenner looks like a grown-up Annie gone bad, but he wants nothing to do with her pin-up-worthy curves and smart mouth. His method of dealing is to keep his head down, get through the tour, and then he'll never have to see her again.

Dalia has no intention of having heart-to-hearts with Nick. They share a bus and sleep three feet apart every night, but that doesn't mean she can't ignore the scowly, grumpy lead singer.

But she can't seem to deny the annoying instinct to fix the pain and grief behind Nick's sea-glass eyes, even though she definitely knows better.

And Nick, well, he's getting tired of denying Dalia...period.

Dalia has plans though, and none of them involve being a rock star's girlfriend. Too bad Nick couldn't disagree more.