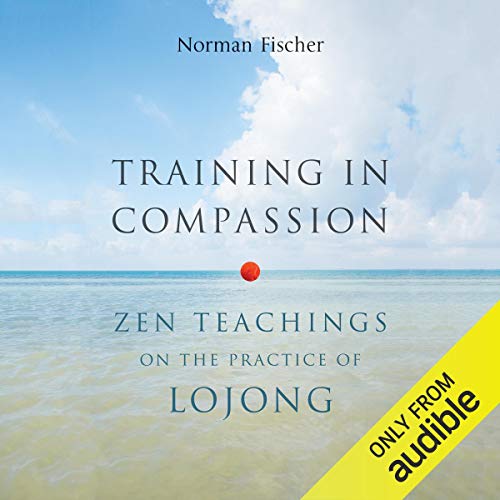 Lojong is the Tibetan Buddhist practice that involves working with short phrases (called "slogans") as a way of generating bodhichitta, the heart and mind of enlightened compassion. Though the practice is more than a millennium old, it has become popular in the West in only the last 20 years or so - and it has become very popular indeed because it's a practice that one can fit very well into an ordinary life, and because it works.

Through the influence of Pema Chödrön, who was one of the first American Buddhist teachers to teach it extensively, the practice has moved out of its Buddhist context to affect the lives of non-Buddhists, too. It's in this spirit that Norman Fischer offers his commentary on the lojong slogans. He applies Zen wisdom to them, showing how well they fit in that related tradition, but he also sets the slogans in the context of resonant practices throughout the spiritual traditions. He shows lojong to be a wonderful method for everyone, including those who aren't otherwise interested in Buddhism, who don't have the time or inclination to meditate, or who'd just like to morph into the kind of person who's focused rather than scattered, generous rather than stingy, and kind rather than thoughtless.