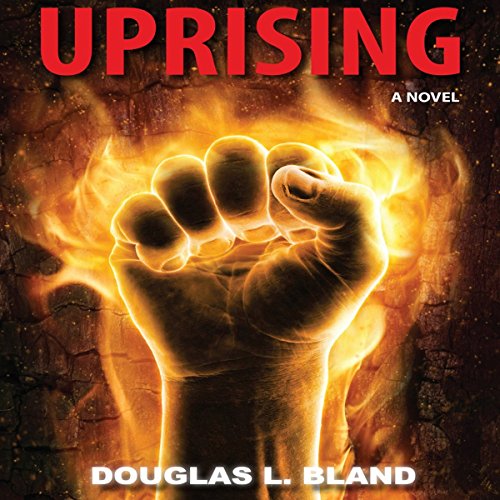 When impoverished, disheartened, poorly educated, but well-armed aboriginal young people find a modern revolutionary leader, they rally with a battle cry of "Take Back the Land!"

Theirs is a fight to right the wrongs inflicted on them by "the white settlers." They know they are too small to take on the entire country, but they don't need to. Over a few tension-filled days as the battles rages over abundant energy resources, the frantic prime minister can only watch as the insurrection paralyzes the country. But when energy-dependent Americans discover the southward flow of Canadian hydroelectricity, oil, and natural gas is halted, they do not remain passive.

Although none of the country's leaders see it coming, the shattering consequences unfold with the same plausible harmony by which quiet aboriginal protests decades ago became the eerie premonitions of today's stand-offs and "days of action."