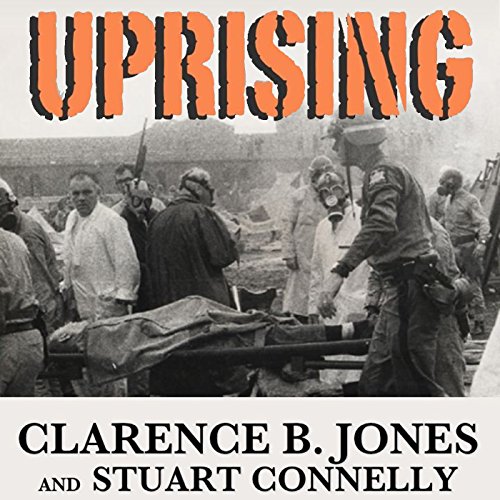 In September 1971, the bloodiest prison riot in American history took place in sleepy upstate New York town of Attica. Yet most of that blood was spilled not by the inmates who took over Attica Correctional Facility during four desperate days, but by the state's governor and future vice president Nelson Rockefeller.

This is the personal story of what those days were like, what went wrong, and how the tragedy at Attica holds up a mirror to America's dark treatment of its prison population. Clarence B. Jones and Stuart Connelly, the authors of the acclaimed memoir Behind the Dream: The Making of the Speech That Transformed a Nation, take on the most urgent and least understood civil rights issue of today's society - prisoners' rights. Jones, the reverend Dr. Martin Luther King, Jr.'s former attorney and draft speechwriter, now tells the personal story of his time battling and negotiating for the inmates' survival as one of the observers and requested by the inmates during the rebellion. But Uprising: Understanding Attica, Revolution, and the Incarceration State goes beyond memoir - Jones and Connelly use Attica as a touchstone for a clear-eyed critique of what has gone wrong with America's prison system over the last 40 years.