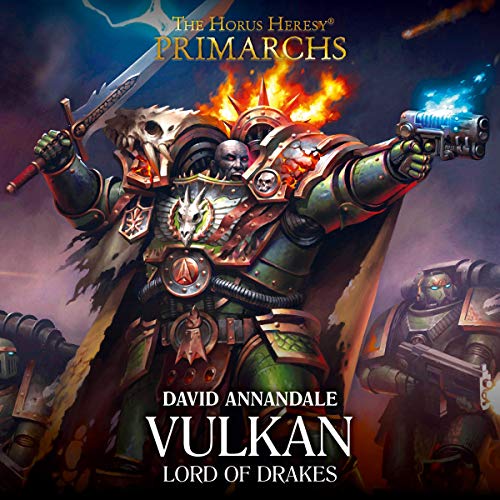 As the Emperor marshals his armies to reclaim the galaxy for the glory of mankind, one by one his Space Marine Legions are reunited with their missing primarchs. The XVIII Legion are still waiting to find their true identity, unaware their own lord has been found. In the Taras Division, legionaries face annihilation as they take a last, desperate stand against a monstrous ork invasion.