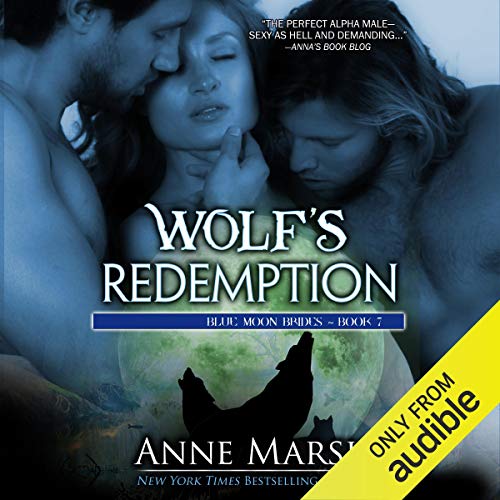 After years of waiting, wolf shifter Luc Breaux finally claimed his Blue Moon bride. He expected happily-ever-after — not an ultimatum. Gianna Lynn gave him seven nights to convince her to accept him as her Alpha and mate. Seven nights in which he taught her the joys of surrender...before she promised his rival an equal shot at claiming her.

Can Gianna convince the two shifters to share her heart, her body and a triangle in which neither can dominate? Or will it mean war between the packs?