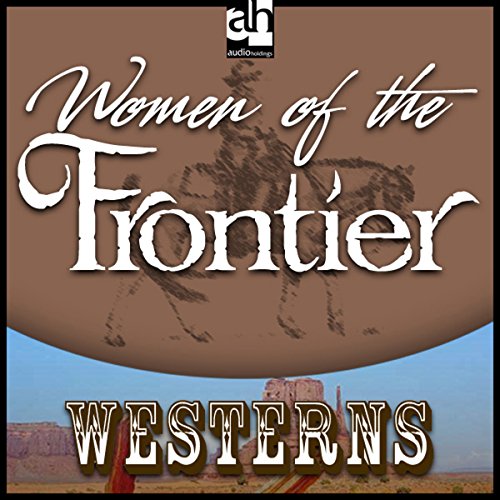 Woman of the Frontier

Logan Huett is a former army scout who discovers magnificent Sycamore Cañon in central Arizona, where he intends to homestead. With some trepidation, he wires East to the woman he had courted back in Missouri, proposing marriage. Lucinda Baker, a schoolteacher, accepts.

But pioneer life proves very hard for her. Living is crude. She helps in the building of what will be their home but finds the loneliness where they have settled oppressive. The dangers are many and constant. But despite the hardships, despite the dangers, Lucinda remains strong. She is determined to not only endure but also to triumph.