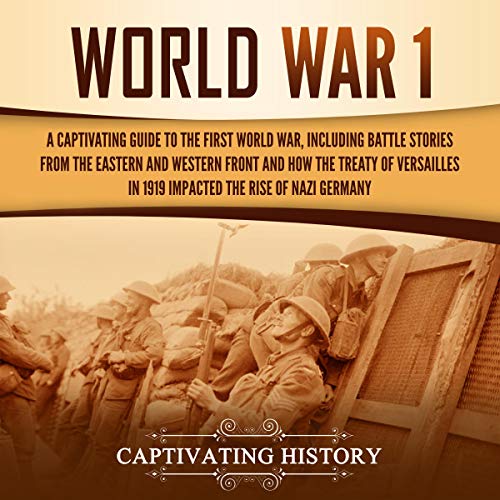 The first World War was one of the most devastating conflicts in our history. The tumult and chaos that remained in the wake of the first World War had far-reaching and devastating consequences, not just for Europe and the survivors of the war, but for the entire world. The ruins of Europe provided a fertile breeding ground for fierce nationalism, which led to the rise of the Third Reich and allowed the evil of Adolf Hitler to go unchecked for far too long.

In this audiobook, you will discover topics such as: