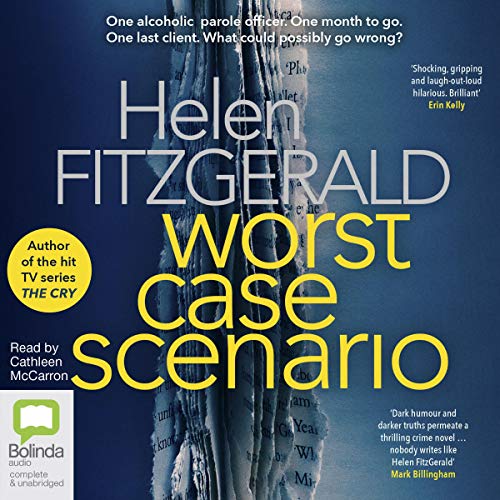 Delicious dark, relentless and chilling psychological thriller by the international best-selling author of The Cry.

Mary Shields is a moody, acerbic probation officer dealing with some of Glasgow’s worst cases, and her job is on the line.

Liam Macdowall was imprisoned for murdering his wife, and he’s published a series of letters to the dead woman, in a book that makes him an unlikely hero - and a poster boy for Men’s Rights activists.

Liam is released on licence into Mary’s care, but things are far from simple. Mary develops a poisonous obsession with Liam and his world, and when her son and Liam’s daughter form a relationship, Mary will stop at nothing to impose her own brand of justice...with devastating consequences.

A heart-pounding, relentless and chilling psychological thriller, rich with deliciously dark and unapologetic humour, Worst Case Scenario is also a perceptive, tragic and hugely relevant book by one of the most exciting names in crime fiction.