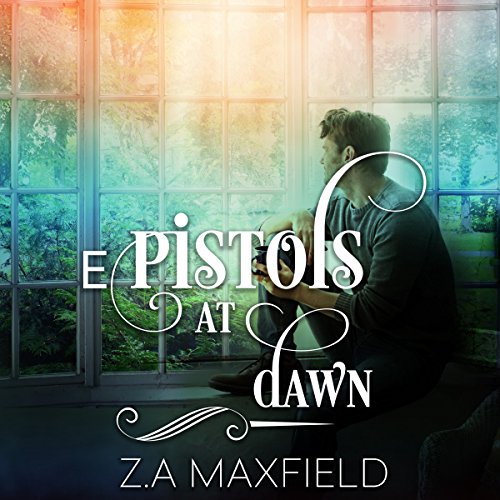 Jae-sun Fields is pissed. Someone has taken the seminal coming-out, coming-of-age novel Doorways and satirized it. He's determined to use his Internet skills and his job as a tabloid reporter to out the author as the fraud and no-talent hack he's sure she is.

Kelly Kendall likes his anonymity and, except for his houseboy, factotum and all-around slut, Will, he craves solitude. There's also that crippling case of OCD that makes it virtually impossible for him to leave the house. He's hidden his authorship of Doorways behind layers of secrets and several years' worth of lies - until he loses a bet.

Satirizing his own work, as far as he can see, is his own damned prerogative. Except now he has an online stalker, one who always seems several steps ahead of him in their online duel for information.

A chance meeting reveals more than hidden identities - it exposes a mutual magnetic attraction that can't be denied. And pushes the stakes that much higher, into a zone that could get way too personal.