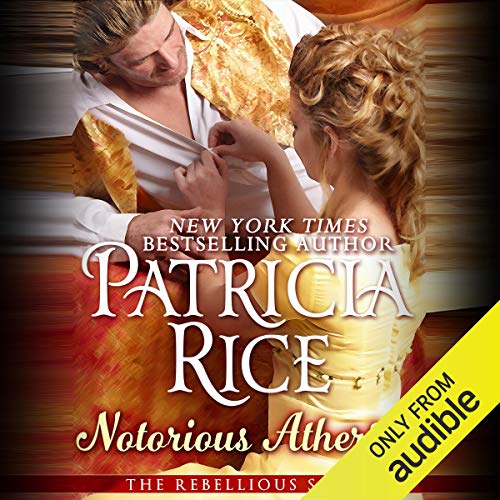 The Pirate and the Princess

Nora Adams believes she is only a schoolteacher and a poor seaman's widow until the day she inherits a fortune, and her mother sends her to London to deliver a mysterious message to a newly arrived foreign princess - who looks much like Nora. Once Princess Elena receives Nora's missive, she steals Nora's identity and vanishes. Left adrift in unfamiliar waters wearing ill-fitting royal shoes, Nora determinedly sets out in search of the real royal.

Nick Atherton long ago retired from his villainous life of piracy, but he's dragged out of his role as fashionable fribble to protect the princess - or the false princess. Nick would far rather seduce the comely widow, but to do so he must dodge French spies and pursue misbehaving royalty. For the fate of a nation, Devil Nick takes to the high seas again, but will that cost him the only woman he could ever love?