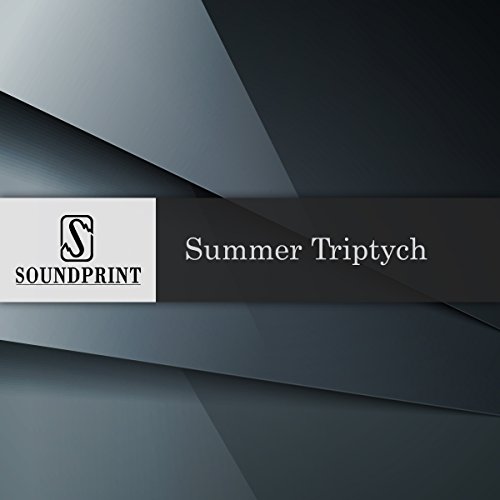 Summer afternoon. The two most beautiful words in the English language, according to Henry James. While away the afternoon at a ballgame. Take your kid to the state fair. Go for a ride on a Ferris wheel. It's the one time of year when nature sets out to amuse us. Of course, it's an illusion. You need only be stuck behind a desk and looking out the office window to get a reality check. But if summer is an illusion, at least it's a grand illusion, and well worth the trouble. We go back stage behind the sets, props, facades, carnivals, games and country fairs. We're going to meet the technicians of summer, the people who work to make it happen.

The Last Out Produced by: Moira Rankin and Dan Collison