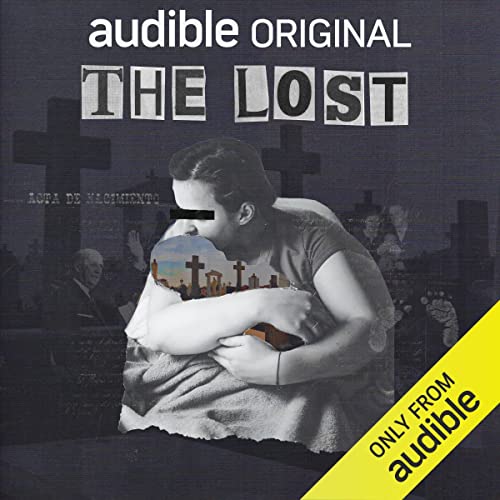 They’re known as the bebés robados, or “stolen babies”–children stolen at birth from their mothers and sold to wealthy families around Spain. For decades, European reporters and activists have tried to penetrate the secretive networks responsible for the crimes, typically with little success.

Until now. In The Lost, veteran journalists Matteo Fagotto and Matilde Gattoni investigate the story of a woman named Ana Belén Pintado, a middle-aged woman from a small village in Central Spain. At the age of 40, Ana Belén discovered her birth parents were not who she thought they were, and soon, she had embarked on a quest to discover who she really was. It was a quest that would bring her from a small town in the Spanish countryside to the halls of the powerful Catholic church–and ultimately, to the courts. The Lost is an intimate, shocking tale of justice mislaid, of family and blood, and of the lengths we’ll go to make sense of our pasts.