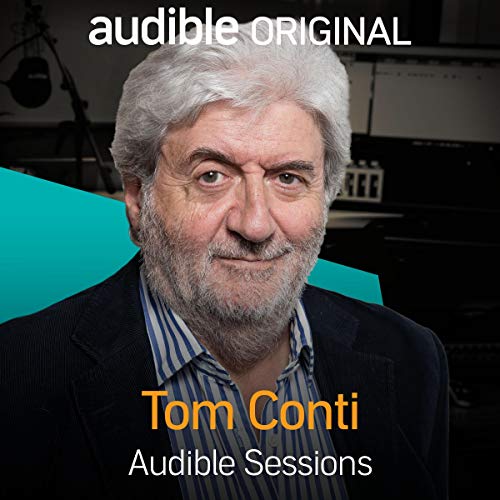 Tom Conti joins us in the Audible Studios to discuss his role as Hercule Poirot in Audible's new audio drama of Murder on the Orient Express.

Well known on stage and screen, Tom speaks to Robin about what makes Poirot such a captivating detective and how he put his own stamp on the character and tells us a bit about what it's like recording an audio drama.