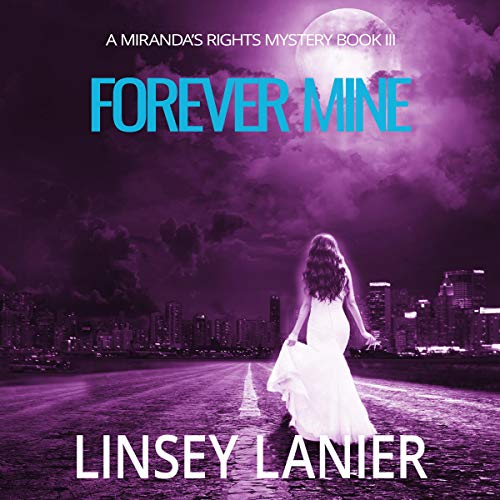 A body stuffed into a wall.

After she left her abusive husband 13 years ago, Miranda Steele became a fighter. Over the years, she picked up martial arts and street fighting tactics, and now that she works for the Parker Investigative Agency, she can handle a weapon.

But the battle with her inner demons? Not so easy.

Ace investigator Wade Parker feels more love for the feisty, impossible woman than ever. With her irascible determination, he knows they are kindred spirits. And he hopes he can find her stolen daughter.

But in the town of her birth, Miranda must face her horrendous past.

And make one of the most momentous decisions of her life.

And face a new challenge.

Can she stop a crazed killer who’s just discovered how much he enjoys murdering women?

Or will she become his next victim?

You’ll want to go along on this thrilling roller-coaster ride, because it will keep you excited. Get it now.