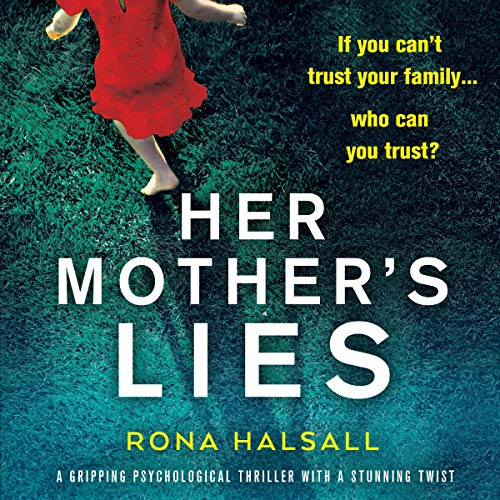 A gripping psychological thriller with a stunning twist

‘She hasn’t told you, has she?’ He squeezed his eyes shut. She watched the muscles of his jaw tense. ‘I’m not your father.’

He was there for her first steps. He helped with her homework, and took her for ice cream at weekends. And then, two days before her ninth birthday, Martha’s father walked out. She never knew what went wrong, but she and her mother, Fran, never saw or heard from him again.

Fifteen years later, Martha and Fran live in a remote, pretty cottage in Cornwall. Fran paints illustrations for children’s books, while Martha trains as an animal nurse at the local vet’s surgery.

But then Martha sees a strange message on her mother’s phone - from her father. Desperate for answers, she tracks him down.

Except when they come face-to-face, she isn’t ready for the brutal truth.

He isn’t her father.

Her mother has been telling lies.

And not just about who her real father is....