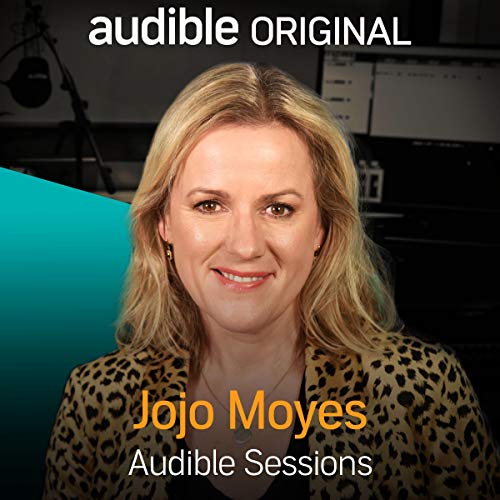 New York Times best-selling author and screenwriter Jojo Moyes speaks to us about the final instalment in her Me Before You series, Still Me. Returning to characters we've come to know and love, Jojo talks about feminism, screenwriting, and saying goodbye to Louisa. She also reveals her thoughts on the mixed reaction that the Me Before You film received.

After ten years as a journalist at The Independent, Jojo had her first book published. Things really took off with Me Before You, which has sold over eight million copies worldwide. As she tells us in this interview, Me Before You was never planned as a series when Jojo first wrote it, but fans and Jojo alike had to know what happened to protagonist Louisa, leading to the second book in the series, After You, and now Still Me.

In Still Me, Louisa Clark arrives in New York ready to start a new life, confident that she can embrace this new adventure and keep her relationship alive across several thousand miles. As she tries to keep the two sides of her world together, she finds herself carrying many secrets.